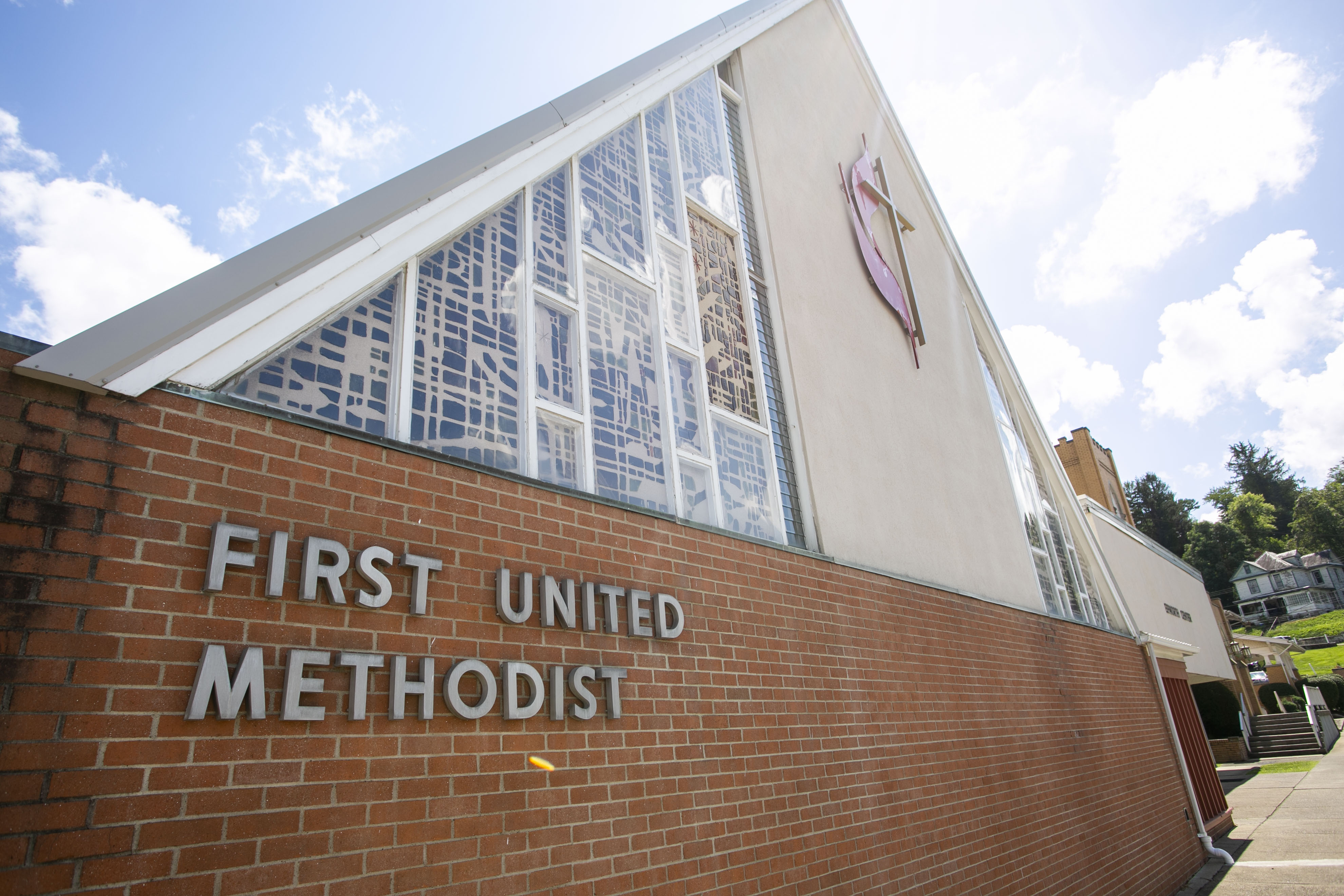 The Shinnston Community has a diverse and active community of faith.  Most of the mainstream churches have active congregations within city limits as well as in nearby communities.  There is an active council of churches and the community has long been supportive of the churches, their celebrations, bazaars, dinners, etc.  Finding a church to call home will be an easy part of your relocation should you choose to call Shinnston home.

The Shinnston Community has always benefited from its active civic organizations.  These groups meet on a regular basis and provide activities and projects for the community.  For more information about these groups contact the city offices at (304) 592-5631 or email development@shinnstonwv.com. 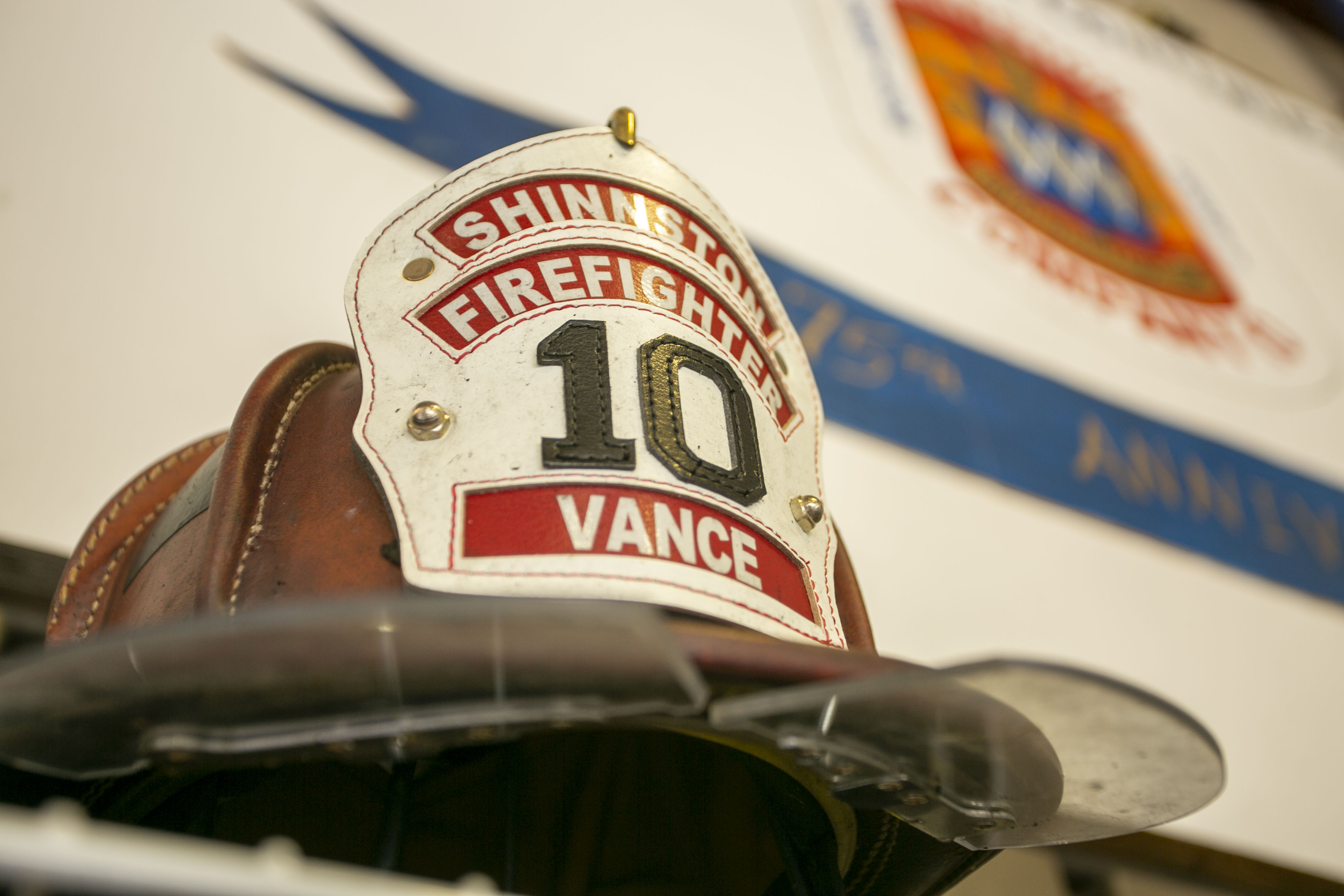 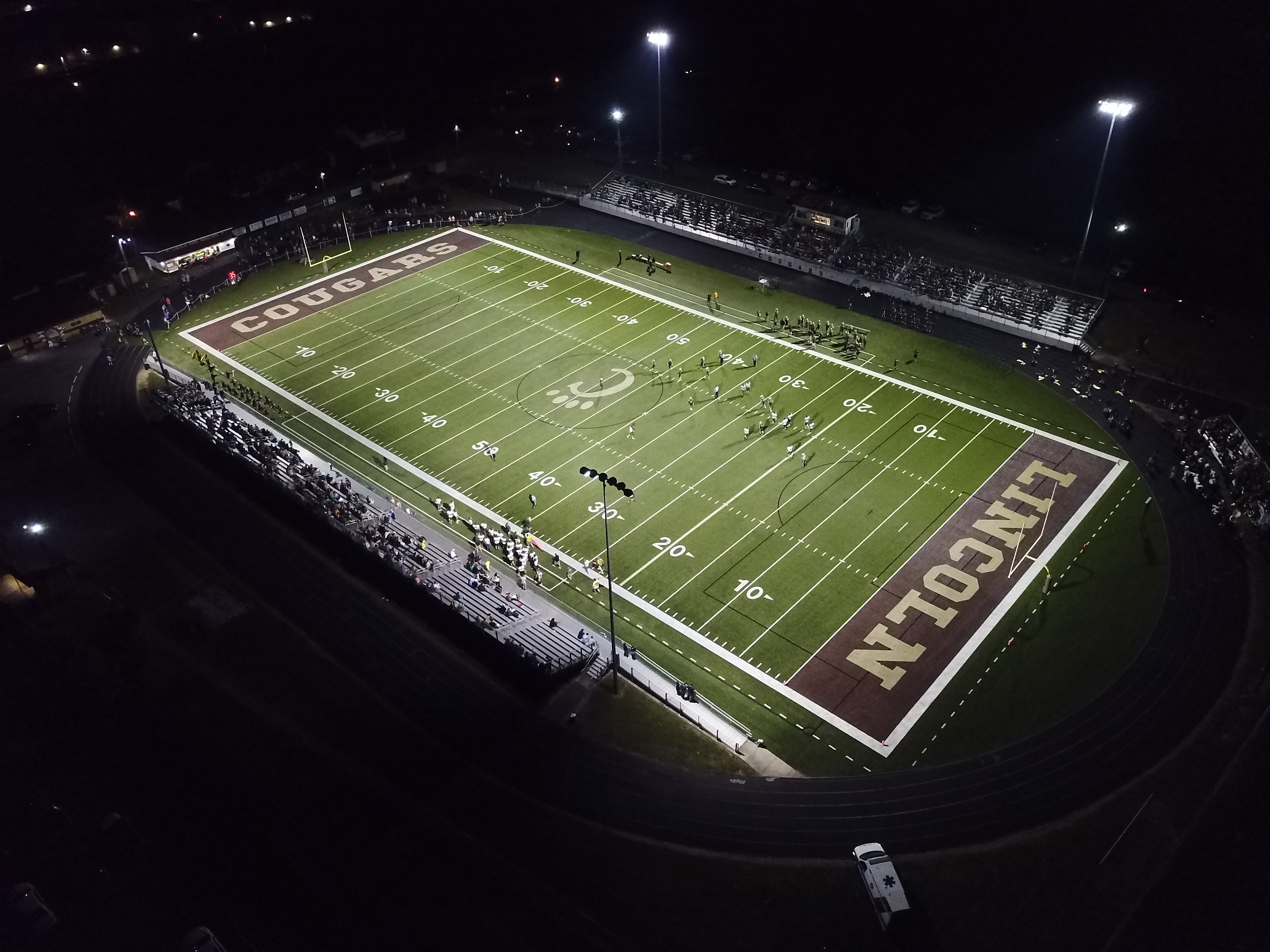 Quality educational opportunities are located in the greater Shinnston area at the elementary, middle, and high school levels.  Our schools are staffed by dedicated teachers and administrators who encourage parental involvement.  The north central region is also home to two outstanding public higher education institutions and three private four-year colleges, as well as advanced technical training institutes.  The state’s flagship university, West Virginia University, is located just 40 miles away from Shinnston and provides a comprehensive program of undergraduate, graduate, doctoral, and professional studies.  Fairmont State University is a public four-year college located 12 miles from Shinnston.  The private four-year schools all within 35 miles are Alderson-Broaddus University in Philippi; Salem International University in Salem; and West Virginia Wesleyan College in Buckhannon.

The displays, which often change, highlight events from all eras of Shinnston’s existence, as well as other nearby areas.  The museum also hosts numerous artist displays and several educational and cultural programs during the course of their season.  In addition to the Bice-Ferguson Museum, the building also houses the Shinnston High School Alumni Room, dedicated to the preservation of the history of Shinnston High School.

The room, maintained by the alumni association, is actually two full rooms stocked with everything from yearbooks and trophies to class photos, lettermen sweaters,and more all from every year of the school’s existence.  It also includes displays dedicated to some of the school’s most famous alumni, including Chicago Bear Joe Stydahar and coaching legend John McKay. 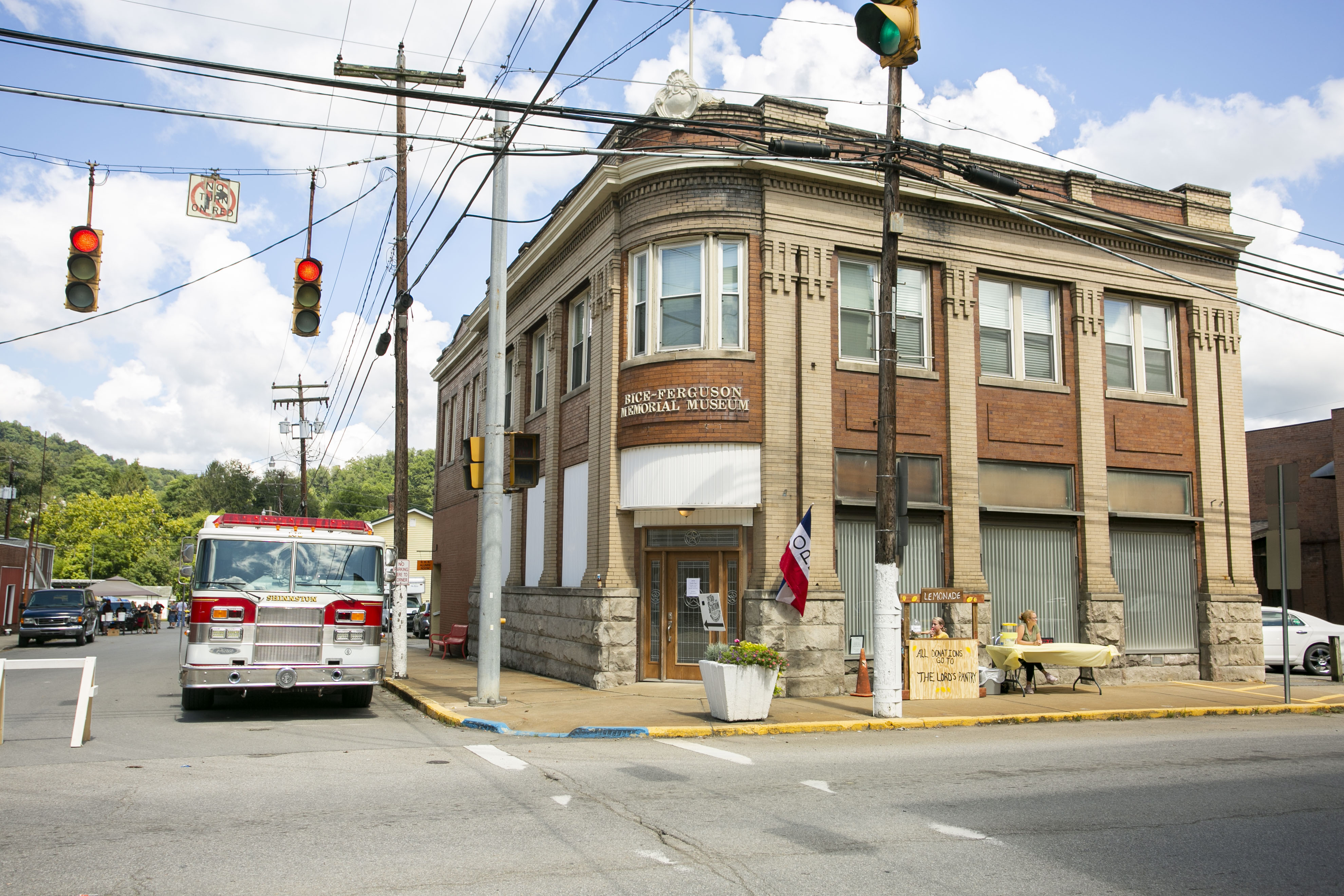 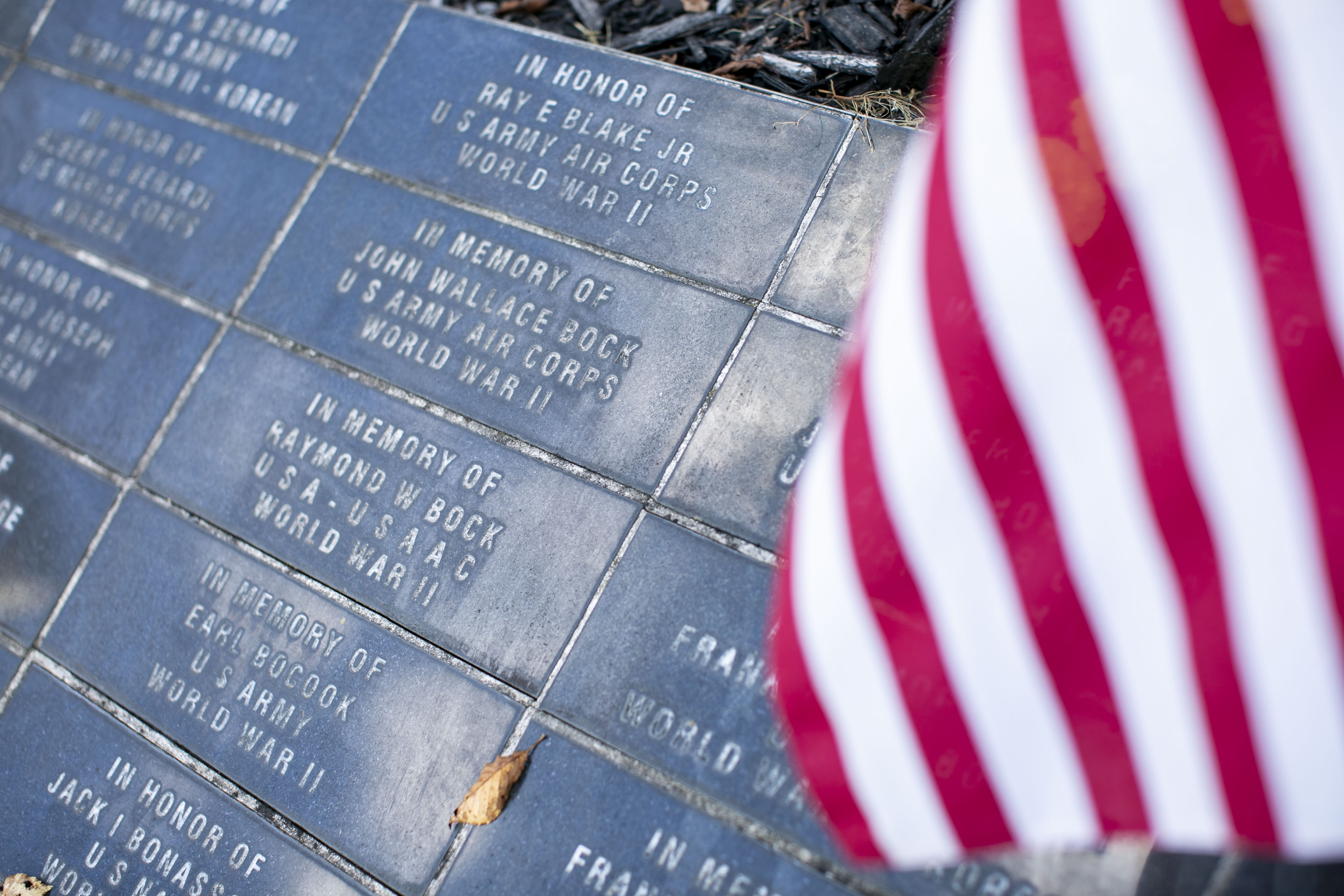 The Clay District Veterans Memorial was dedicated in 1998. The tribute to all veterans was largely realized through the contributions of local citizens and businesses and the hard work of local volunteers. In May 2007 the memorial was rededicated with several new structural additions for more veterans’ names.

The memorial can be visited any time and is the site of annual Memorial Day ceremony presented by local Boy Scouts.

The Lowe Public Library is located on Bridge Street approximately one block behind the Bice-Ferguson Museum.  Open Mondays 11:30 am – 7:00 pm and Tuesday – Friday 11:30-6:00, the museum provides local patrons a chance to learn in a comfortable setting.  With reading groups for all ages, including adult reading groups, the Lowe Public Library is working hard to keep people in touch with paper books in the world of technology.

They’re also working with technology–downloadable books are now available through the library, along with wireless internet connections and computers.  The library also offers homework help and a genealogy room.  Several groups meet monthly at the library and discuss a wide range of topics.  The library is always looking for much-needed and appreciated memorial books and donations.  You can also find a large collection of high school yearbooks and historical books about Shinnston and the surrounding areas. 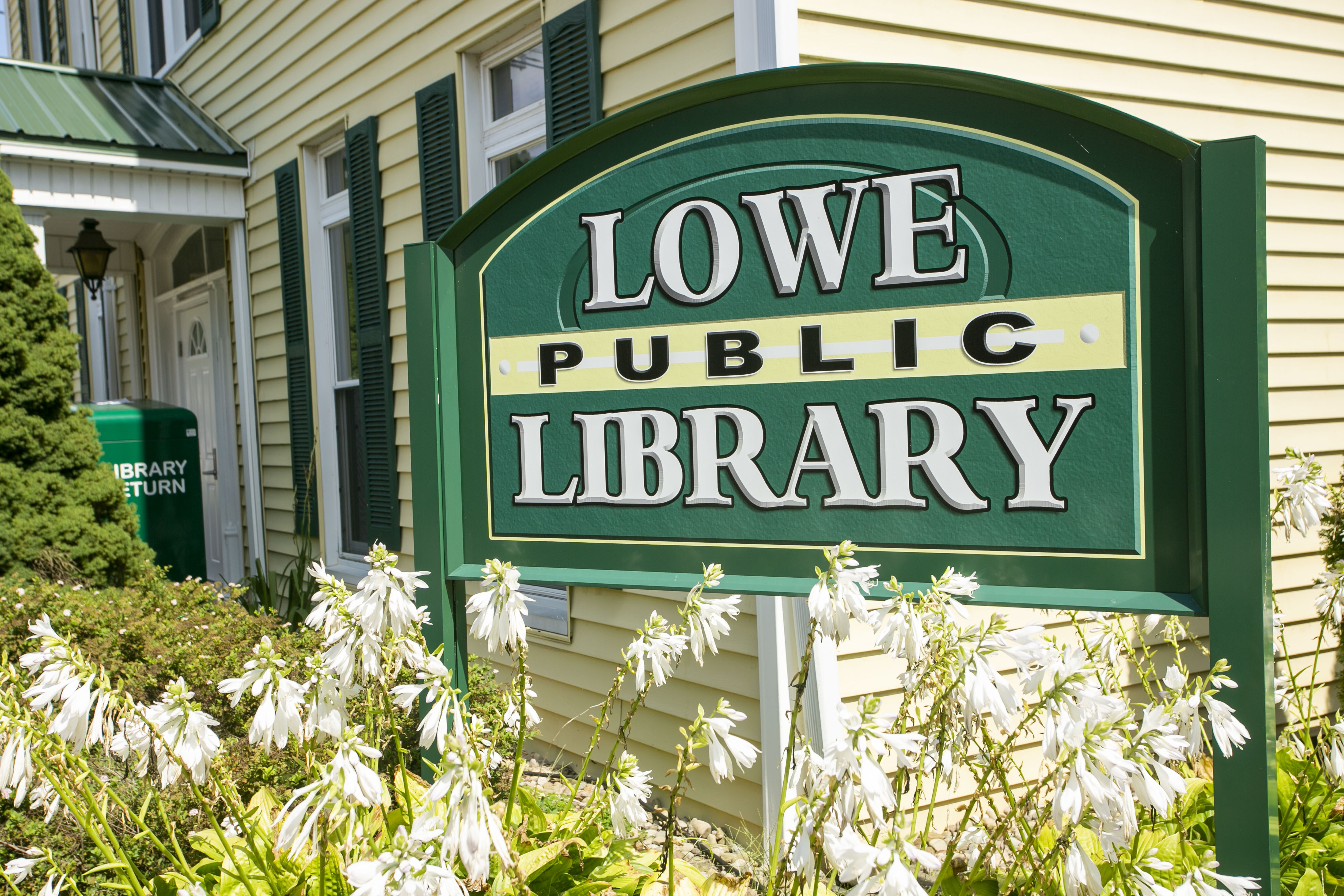 In 1937, members set a plan for raising money for a clubhouse.  Over the years various projects were held, and $9,000.00 was raised.  In 1958, the club purchased the Columbia Theater on Bridge Street in Shinnston.  This clubhouse is still used and maintained by the present-day club members.

The Woman’s Club of Shinnston works closely with the Lowe Public Library on various projects including the Annual Used Book Sale. The club has co-sponsored events with the Bice-Ferguson Museum including sponsoring an Ice Cream Social for the West Virginia Sesquicentennial Celebration and a special meeting featuring readings from the works of Edgar Allan Poe.  The Shinnston Club has helped the City of Shinnston in the promotion of the Community Arts and Crafts Festival and participates in the Frontier Days Celebration.

Anyone interested in becoming a member of the Woman’s Club of Shinnston is encouraged to call 304-592-0859 or attend a monthly meeting.  Meetings are held on the third Monday of each month at 7:00 p.m. at the Clubhouse on Bridge Street.

Shinnston is a wonderful place for children to grow! With a wide variety of organized youth activities available, as well as miles of hiking and biking trails, nearby state parks, and other outdoor and community-based activities, your children will have ample opportunities to make friends and participate in events year-round.

Popular camping and vacation parks include:

Day use only parks:

Other Regional Parks and Historical Points of Interest:

West Virginia is known for its outdoor recreation and if camping, hiking, hunting, fishing, tennis, or golf appeals, Shinnston has easy access to all of these and more! 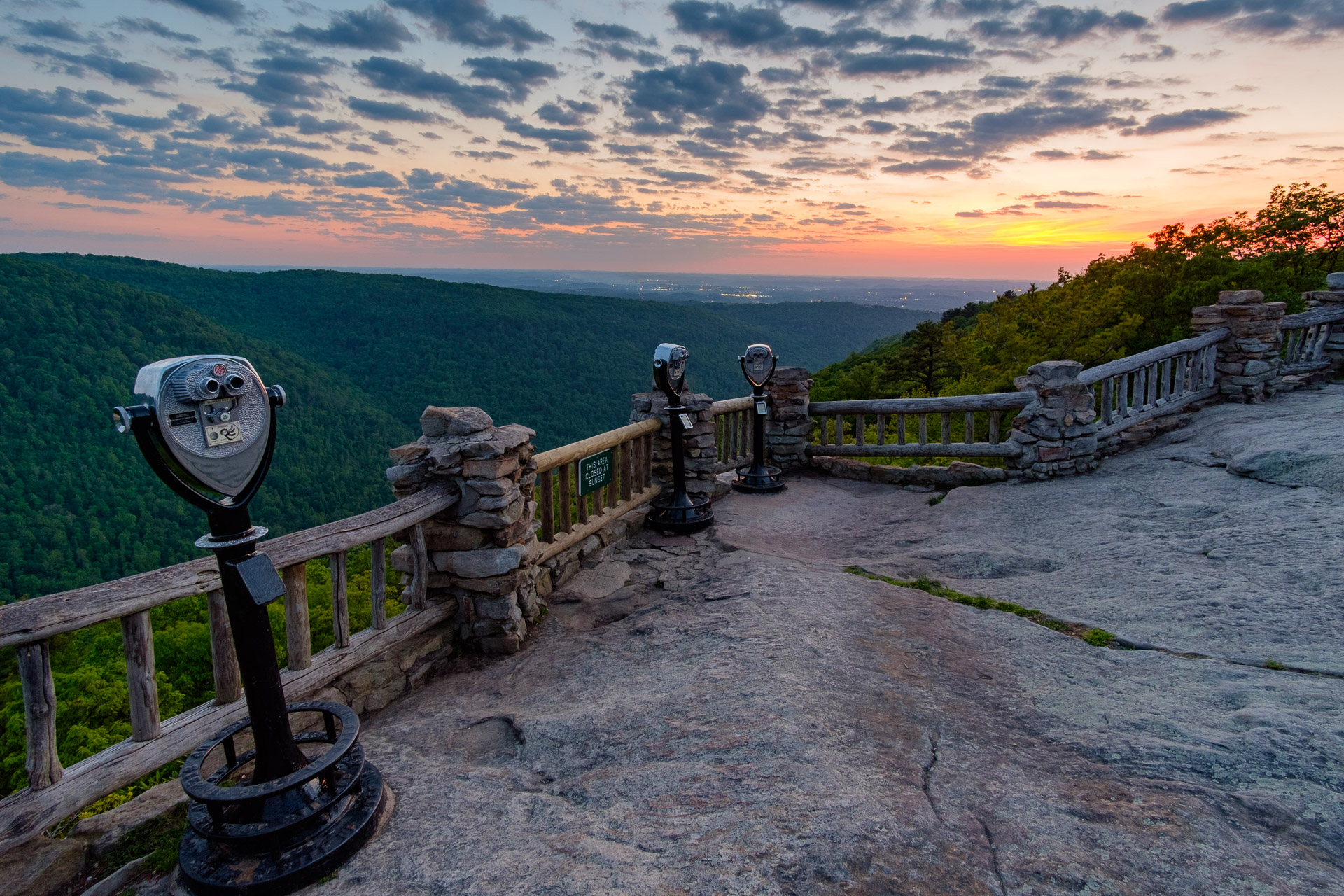