If you would like to volunteer to help with one or all of these projects, please visit the link below. 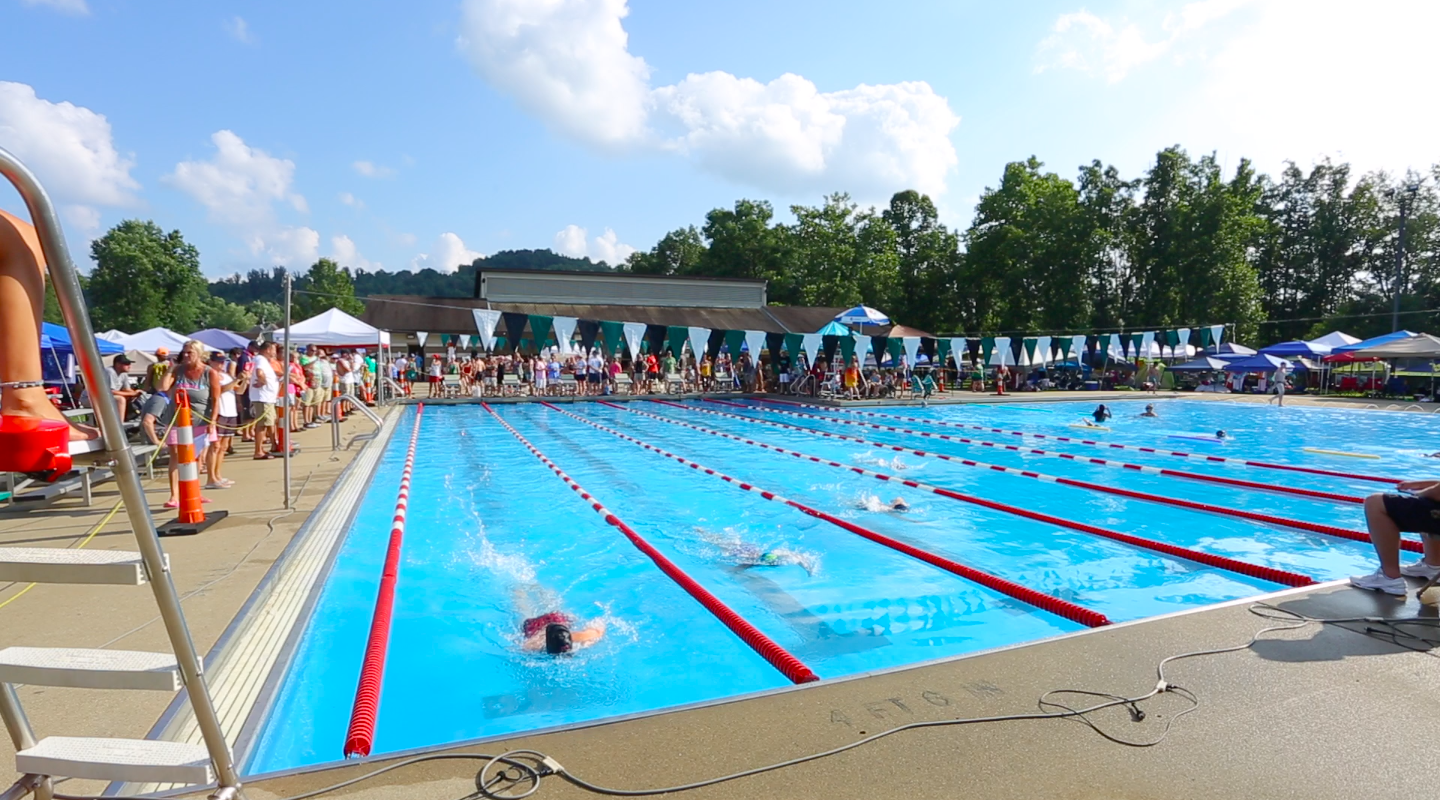 The Ferguson Memorial Park on North Street is home to the Shinnston Pool. The bathhouse provides the necessary facilities, including changing rooms and showers, along with a concession stand for pool patrons. The pool is open seven days a week during the summer season from 12 noon – 6:00 p.m.

It’s also available for rentals for parties for up to three hours.  Season passes are available for individuals as well as families.

Shinnston City Council decided unanimously to close the Shinnston Pool for the 2020 season. … These are heavy decisions made by thousands of municipalities all over the world. The guidelines on social distancing, even if the pool were open, make it financially unfeasible. We are going to use this summer to repair and upgrade the pool so we can have a super rebound in 2021. In the most uncertain time of our lives, horrible decisions have to be made in the best interest of public health and financial stability.

Ferguson Park also has four pavilions available for rental.  When you rent a pavilion you can also check out sports equipment to use, including corn hole, horse shoes, bocce and more.  This equipment is also available on a daily basis to anyone using the park.

All rental agreement forms are available for download here.  To book a pool party or reserve a pavilion, call Sonia McGrady at 304-669-3009. 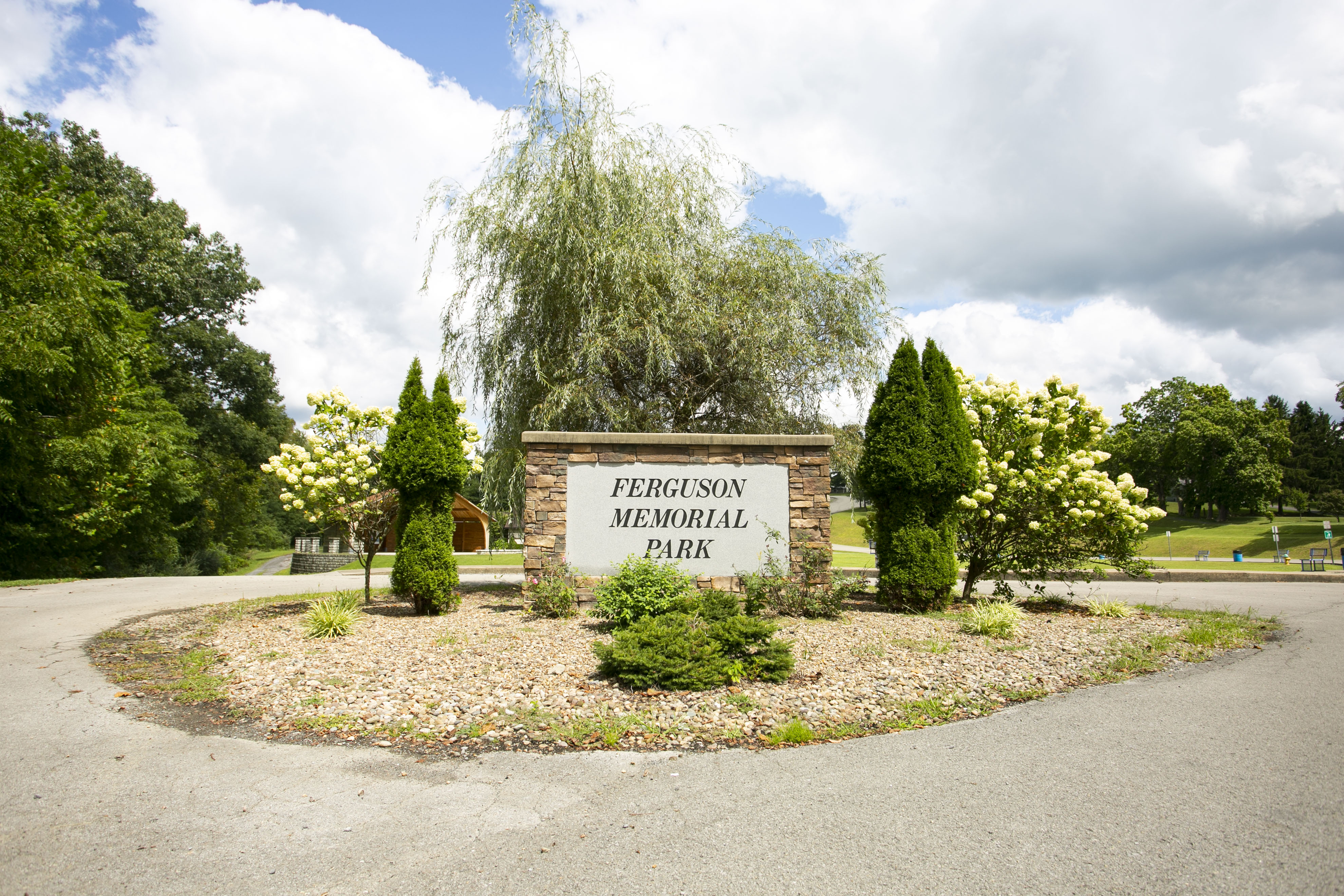 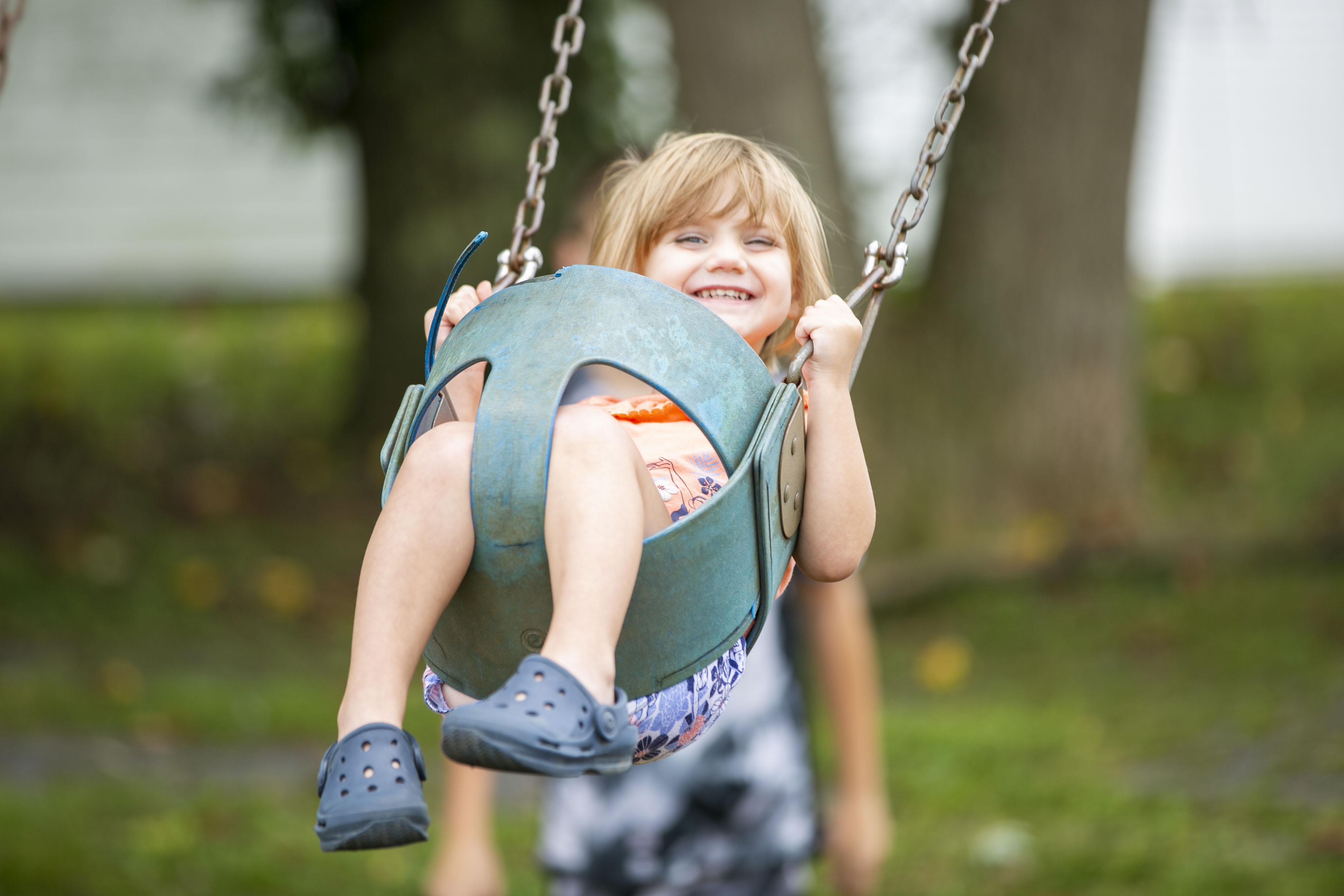 There is also a playground near the entrance to the park. In addition to these traditional playgrounds, the park houses an Imagination Playground which allows kids to build social skills along with challenging them mentally by building a different play experience every time they use it.

The Imagination Playground was received as part of a grant under the Playful City USA program, which Shinnston has been participating in since 2011.

There are also four tennis courts available for use by the general public.  The courts opened in 2015 and are located on the hill behind Stydahar Field. 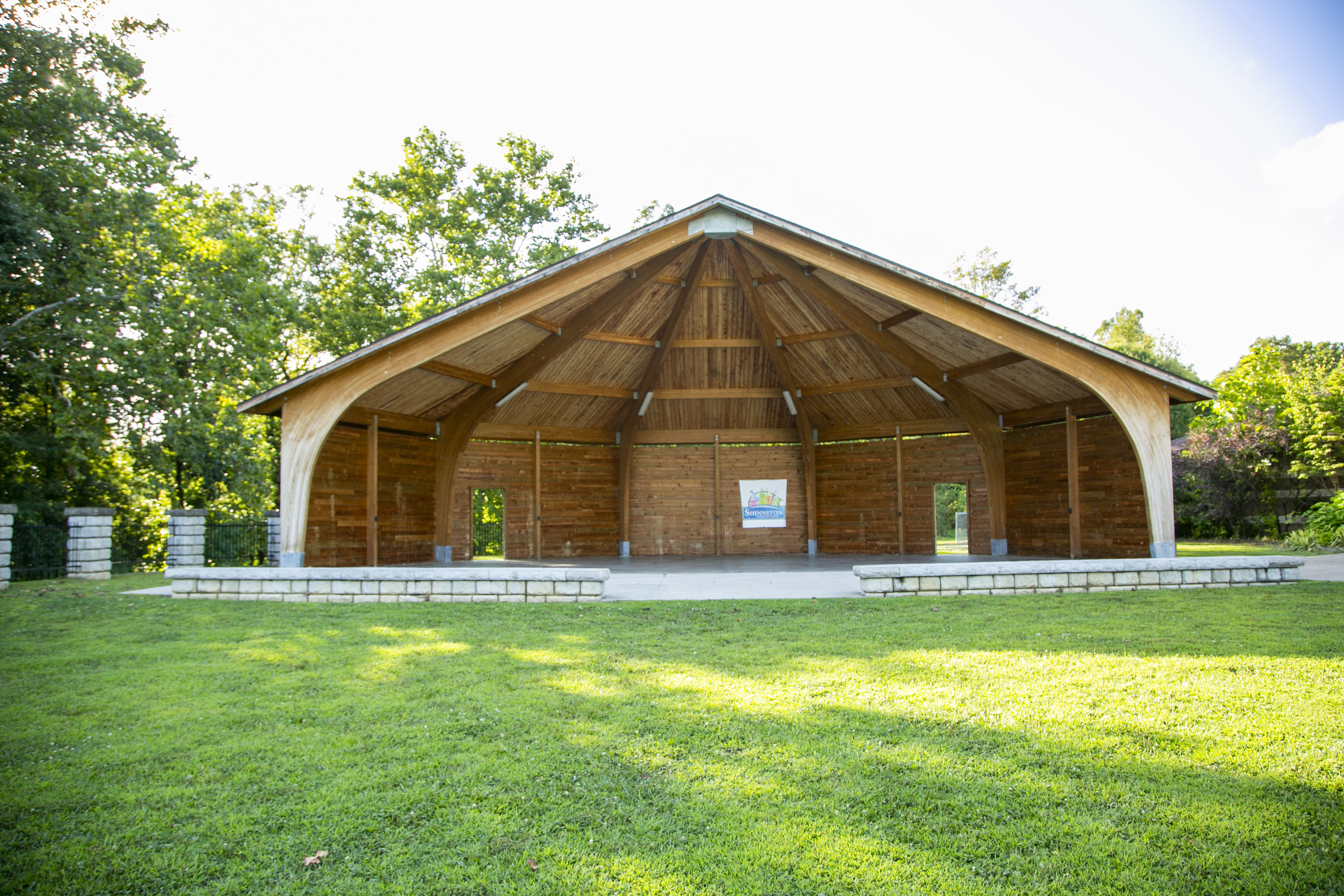